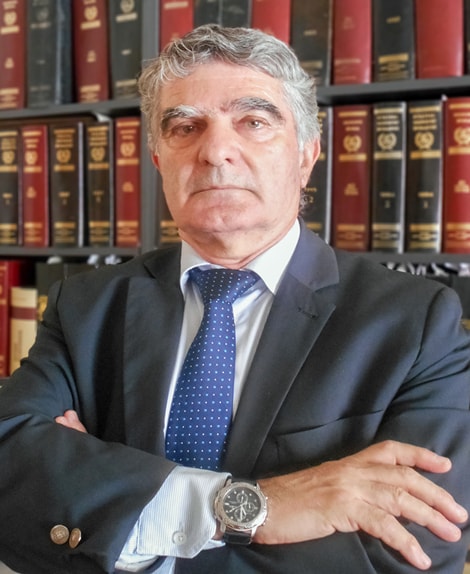 Leontios Sferopoulos was born in Athens in 1951. He studied Law at the Faculty of Law of the Law, Economics and Political Science School (L.E.P.S.) of the National and Kapodistrian University of Athens and received many awards, including the "Scholarship Price" by the Workers' Housing Organisation in 1971 and 1972 and the "Scholar Honorary Title" by the National Scholarship Foundation in 1973. He graduated in 1974 with a grade of "Very Good". He served in the Greek Army as a reservist second lieutenant, from September 1974 to January 1977. He entered the Athens Bar Association as a lawyer at the Court of Athens in September of 1977, a lawyer at the Court of Appeals in October of 1981 and as lawyer at the Supreme Court in January of 1986. He speaks adequate English and well Italian. Since 1982, he has handled cases of insurance law and in particular cases about compensations (serious injuries and fatalities) from car insurance coverage and has worked with insurance companies, handling relevant cases. He practice law constantly until today and his presence before the Civil and Criminal Courts of the country is enduring.

GRADUATION FROM LAW SCHOOL OF ATHENS

Graduation from Faculty of Law of the National and Kapodistrian University of Athens.

With professionalism and confidentiality, we stand by your side no matter what you need! 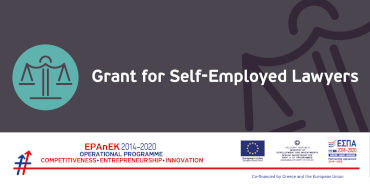